Horse racing in Ayr can be traced back to 1576 but the first properly organised meeting, held over two days, took place in 1771 with the first Ayr Gold Cup run in 1804 .

In these days the racecourse was in the south of the town and moved to its present location in 1907.

The next major landmark was the introduction of national hunt racing at the track in 1950 and in 1966 the Scottish Grand National moved to Ayr after Bogside Racecourse closed.

In 2003 the racecourse was sold by the Western Meeting Club to two local businessmen Alan Macdonald and Richard Johnson.

Ayr is Scotland's only Grade 1 track and hosts both Flat and National Hunt racing with 37 meetings scheduled for 2018.

Ayr has for the third year in a row been voted in the top six large racecourses  in the country for owners and awarded  the Racehorse Owners Association Gold Standard status for 2017.

The course is home to both the William Hill Ayr Gold Cup Festival and the Coral Scottish Grand National Festival Scotland’s biggest and richest race meetings.

Other business facets and events

The Princess Royal Exhibition, Banqueting and Conference Centre at Ayr Racecourse is the biggest conference and exhibition centre outside a major city in Scotland.

With seating for up to 1000 delegates at a theatre style conference and many break out rooms the venue hosts many major conferences, events and balls.

The centre of the course also stages non racing events including the Ayrshire County Show. 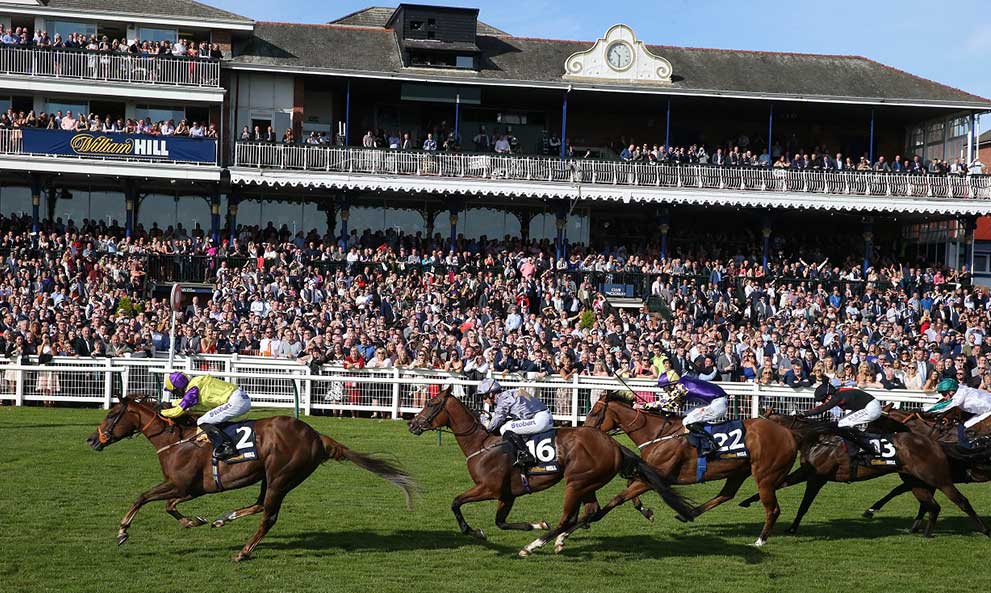