Newbury Racecourse is over 100 years old and combines heritage with everything a modern sporting and events venue can offer.

The first recorded racing at Newbury took place in 1805 with ‘Newbury Races’, an annual two day race meeting at Enborne Heath. The meeting lasted until 1811 when it transferred to Woodhay Heath until 1815.

Newbury Racecourse didn’t come into existence for another 90 years when Kingsclere trainer, John Porter proposed a new racecourse at Newbury. The Jockey Club had laid down strict qualifications for new racecourses and after Porter’s plans were rejected several times, a chance meeting with King Edward VII brought about a further application which with the King’s support was approved by the Jockey Club.

In April 1904 the Newbury Racecourse Company was formed and purchased the land and construction began of the buildings and stables at a cost of £57,240.

On September 26th and 27th, 1905 the first ever racemeeting took place at Newbury Racecourse with Copper King ridden by Charles Trigg and trained by Charles Marnes winning the opening race, the Whatcombe Handicap. Marnes was presented with a Silver Cup (value £25) and Trigg received a gold mounted whip (value £10).

It was fitting that John Porter trained Zelis to win the Regulation Plate on September 27th providing the only winner at Newbury for course’s founder as he retired from training at the end of the 1905 season.

National Hunt racing followed shortly after Flat racing and in 1906, nine days racing were planned for Newbury in 1906 – six on the Flat and three over Jumps. A members badge which also covered the two days in 1905 was priced at 7 guineas!

Nowadays Newbury stages up to 30 racedays a year with Flat racing from April to October and Jump racing from November to March. The highlights of the racing season include the Greenham Stakes, a notable trial for the 2,000 Guineas, the Al Shaqab Lockinge Stakes, Newbury’s richest and only Group One flat race, and the Ladbrokes Trophy, which was previously known as the Hennessy Gold Cup and has been won by some of racing’s most recognisable names including Gold Cup winners Denman and Bob’s Worth and the much loved Grand National winner Many Clouds. The Racecourse also stages up to three raceday concerts each year, with acts such as Tom Jones, Madness, Simply Red, Olly Murs, Jess Glynne and Craig David performing in recent years.

In addition to racing Newbury Racecourse is a thriving Conference & Events venue staging over 250 events a year ranging from Exhibitions for big supermarket chains to small meetings in the Royal Box. In 2017 the Racecourse opened the 200 seater Owners Club a picturesque setting for weddings offering views over the Parade Ring and for medium size conferences or banquets. The business also includes a purpose built pre-school, the Rocking Horse Nursery offering full time places for up to 160 children. 2016 saw the opening of The Lodge, a 36 bedroom hotel providing accommodation for travelling stable staff on racedays and conference and leisure guests on other days. 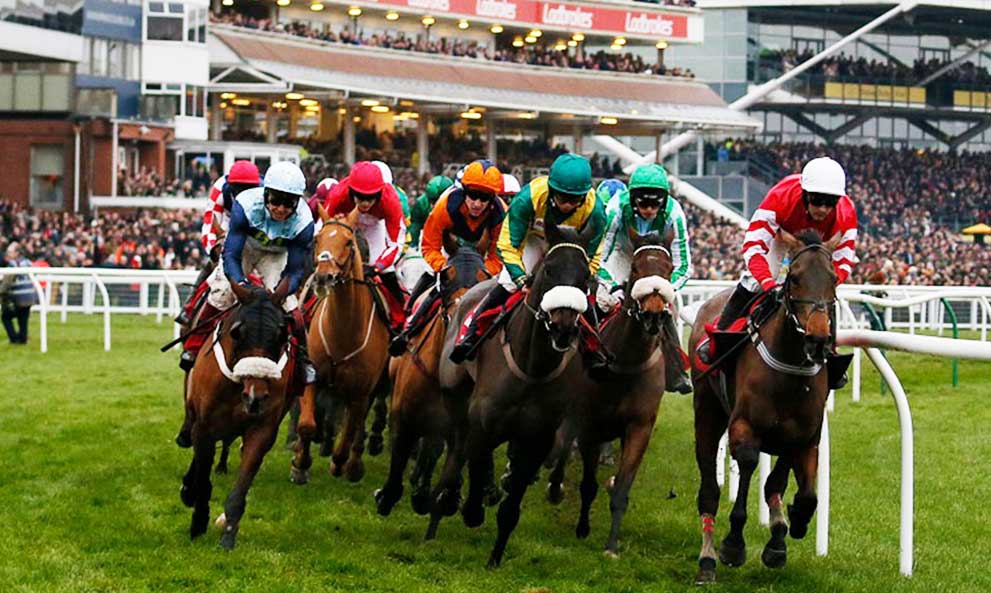