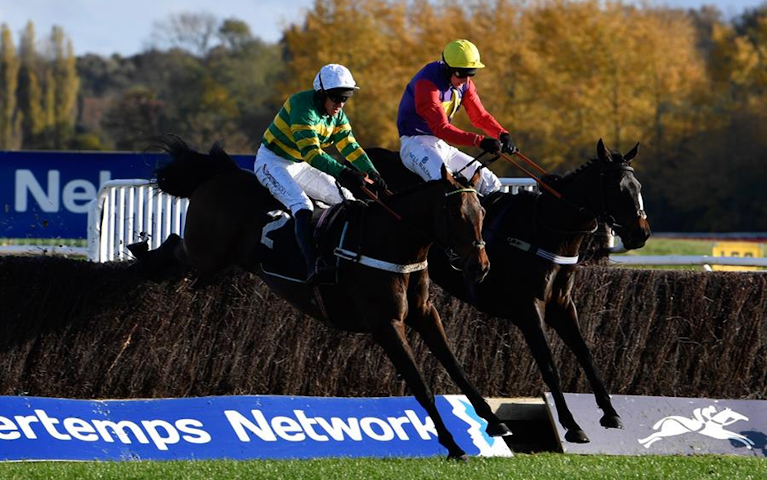 He took his win record at the track to three victories with a comfortable defeat of Dashel Drasher in the KKA-Highpoint Beginners’ Chase, a race in which La Bague Au Roi and Lostintranslation filled first and second last year.

Last season Champ won two Grade 1 hurdles, including the Challow Hurdle at Newbury, suffering his only defeat of the campaign when second in the Ballymore Novices’ Hurdle at Cheltenham.

He was cut to 4-1 favourite from 8-1 by Ladbrokes for the RSA Novices Chase after his dismissal of Dashel Drasher and Highest Sun by three and a half lengths and three quarters of a length, a performance watched by the absent McCoy’s son Archie.

“You would have to say that was about as perfect as you could get,” said trainer Nicky Henderson. “I was a bit nervous about going two miles six first time because he can be quite keen but on the other hand slowing things down gave him plenty of time to get into a nice rhythm and have a nice school round.

“The obvious place to go is Kempton for the Kauto Star Novices’ Chase and you’d be pushed to take in another race before that. We will see what J P [McManus, owner] wants to do.

“He is a very good horse with a lot of gears. I ran him in the wrong race probably at Cheltenham but it didn’t hurt him.”

Paul Nicholls is eyeing a return to Newbury at the end of the month for the Listed Ladbrokes Mares’ Novice Hurdle, which he won last year with Posh Trish, after Silver Forever survived a stewards’ inquiry to land the CSP Mares’ Novices’ Hurdle.

The grey swerved across rival Floressa towards the stands rail after the last flight and held on by only a short head to claim the race in which Posh Trish had been runner-up 12 months ago.

“She didn’t help herself by coming across to the rail,” said Nicholls. “She will come back here on Ladbrokes Trophy day and the slower the ground the better.”

Sir Valentine looked a highly promising novice hurdler when atoning for his last fence fall on his jumps debut with a smooth victory in the Agetur UK Novices’ Hurdle.

Travelling much the best he only needed to be pushed out hands and heels by Sam Twiston-Davies to beat Young Lieutenant.

“He was good, wasn’t he?” said trainer Nigel Twiston-Davies. “He jumps beautifully. It’s debatable whether he would have won last time but his jumping was superb this time. He did everything good.”

Sir Valentine is parted owned by Dai Walters who also owns Al Dancer, who went on to win the Betfair Hurdle as a novice last season.

“He and Al Dancer are very different,” said the trainer. “This is a good Flat horse, he is National Hunt bred.”

Diablo De Rouhet, who originally cost owner David White €300, made it three wins from four starts since he joined Nicky Henderson with a smooth win in the Pertemps Network Handicap Hurdle.

The six-year-old, who has tackled point-to-pointing and won dressage competitions in his career, has won over fences as well this season and holds an entry in the Ladbrokes Trophy.

“I pulled him out early this morning to school over four hurdles because he had been chasing,” said Henderson. “He was so slick. He is good over fences but he looks as if he enjoys jumping hurdles.”

Henderson ended the opening day of the jumps campaign at Newbury with a treble after Son Of Camas beat stablemate Timberman in the British Horse Society Standard Open National Hunt Flat race. 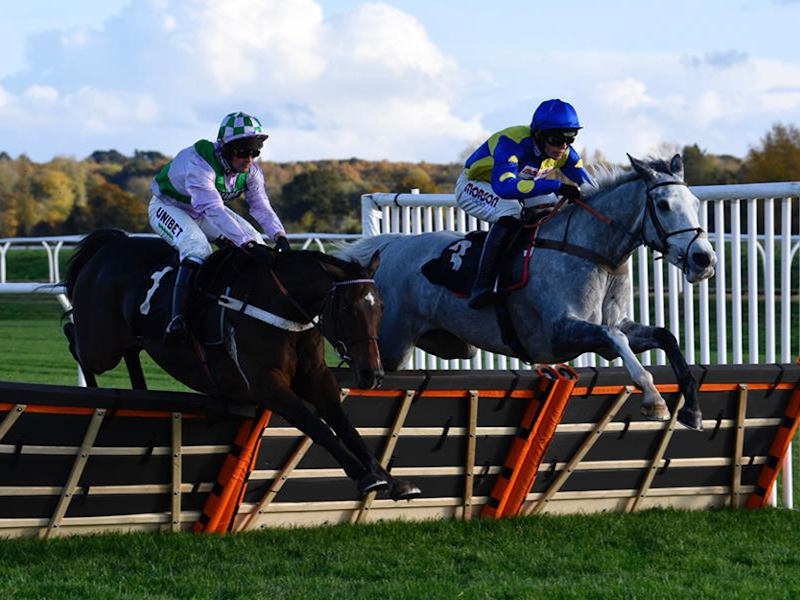 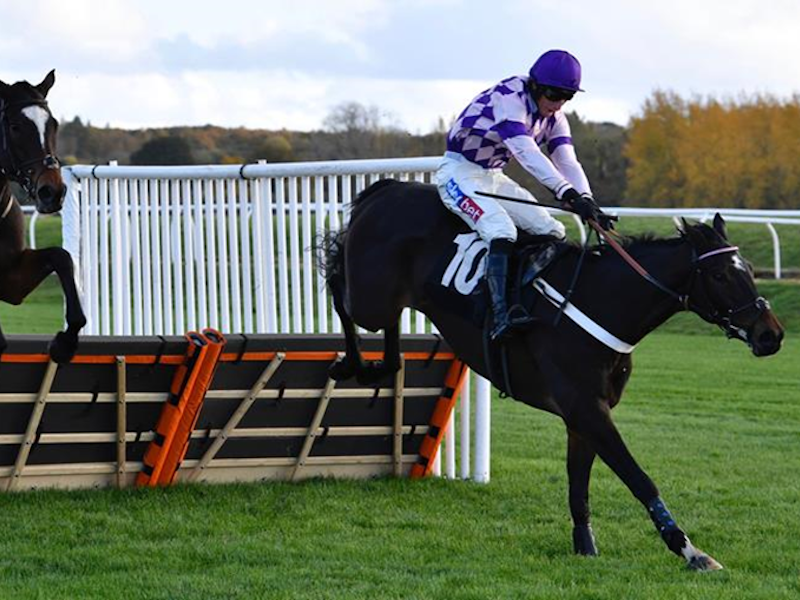 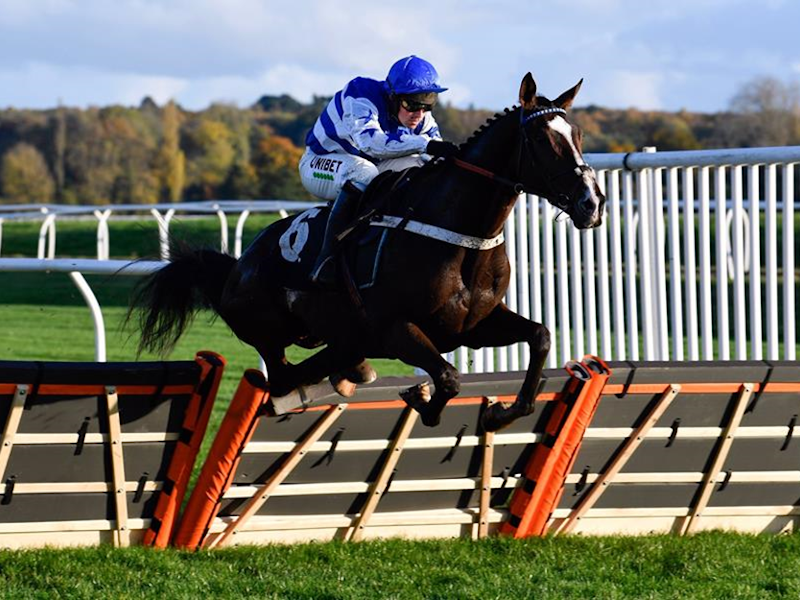