Denman gates to be officially opened at the Ladbrokes Winter Carnival, ten years after the chaser recorded his second win in the race

Home / News / Denman gates to be officially opened at the Ladbrokes Winter Carnival, ten years after the chaser recorded his second win in the race 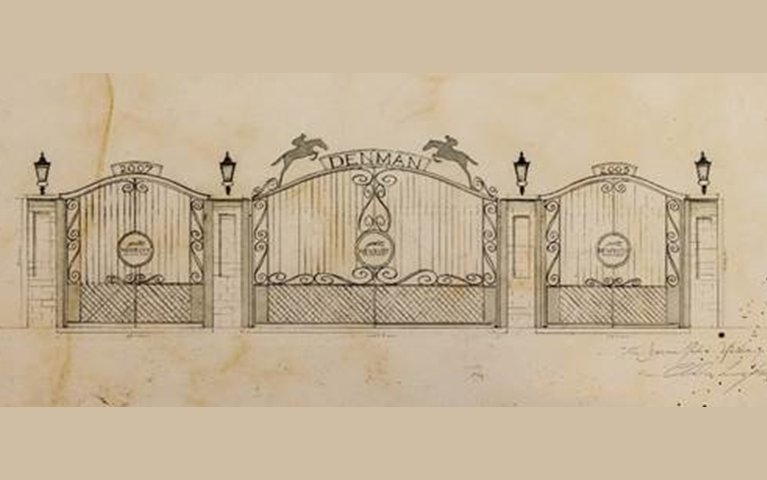 The memorial to the legendary chaser stand at the North Entrance and will be officially opened ahead of racing on Friday 29 November at 11.15am, the first day of the Ladbrokes Winter Carnival. They will be opened to racegoers by connections including; Paul Barber, Harry Findlay, Paul Nicholls, Ruby Walsh and Sam Thomas as well as others closely associated with the legendary chaser.

Denman emulated Arkle by winning the Hennessy Gold Cup, now the Ladbrokes Trophy, in 2007 and 2009, with this year marking the 10th anniversary of his second win in the race. In recording his second victory, which followed a spell out of training due to a heart condition, he produced one of the most memorable performances of the modern era by winning from what seemed an improbable handicap mark of 174.

Popularly known as ‘The Tank’, Denman was owned by Paul Barber and the late Margaret Findlay and trained by Paul Nicholls. He also won the Cheltenham Gold Cup in 2008, defeating stablemate and rival Kauto Star.

The new gates have been designed and made in collaboration by talented equine sculptor Charlie Langton and celebrated local blacksmith Guy Clarkson.

Owner, Paul Barber said: “I am touched that Newbury Racecourse has chosen to permanently commemorate Denman in such a fitting way. Put simply, he was a horse of lifetime.”

Harry Findlay added: “This is a fitting tribute for the immortal equine Tank! National Hunt racing has the most educated support in the world and the knowledgeable rapport and banter with the punters after his two Hennessy wins at Newbury were something I will never forget. Denman more than left his mark on Newbury and his first win in 2007 showed just how special he really was!”

Trainer Paul Nicholls added: “Denman was an awesome horse who the public came to love because of his wholehearted approach to racing. He was a formidable competitor, particularly at Newbury where he won five times. He had an iron will and it feels appropriate that he is to be remembered with this magnificent set of gates.”

Julian Thick, Chief Executive of Newbury Racecourse said: “Denman meant a lot to so many and he is synonymous with Newbury, marked by two Hennessy Gold Cup wins, a runaway win in what is now the renamed Denman Chase as well as two Novice chases. We are looking forward to welcoming those who were associated with him to officially open the gates, a little later than originally planned and are delighted to have commissioned an appropriate and permanent way of remembering a very special horse.”

The Ladbrokes Winter Carnival takes place on Friday 29 & Saturday 30 November and is worth over £700,000 in prizemoney. 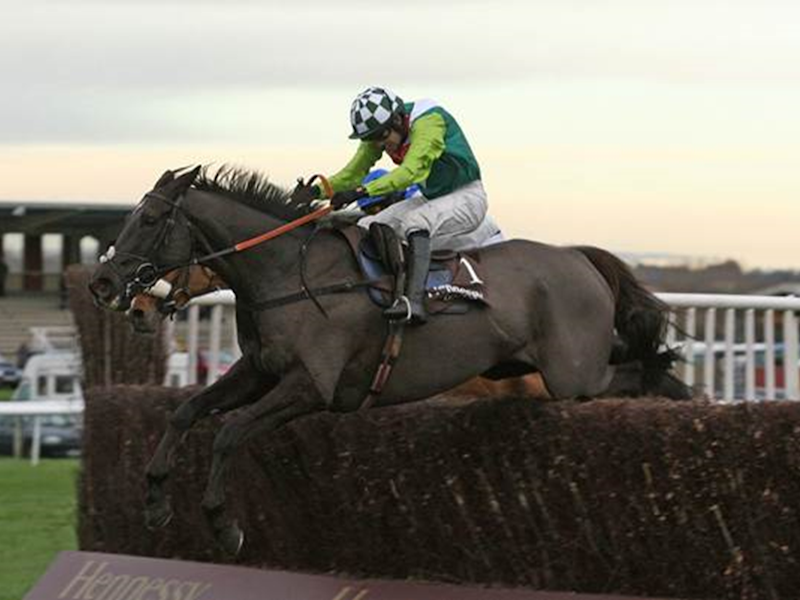