Saluting the Stars of The Flat Season with The Newburys 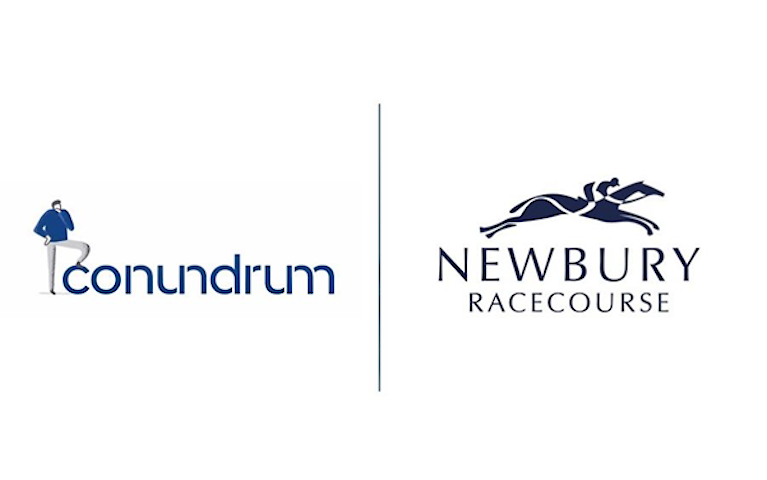 At the end of another successful Flat season at Newbury, the racecourse will once again celebrate some of those who have lit up the campaign with starring performances, with their own end-of-season awards, The Newburys in association with Conundrum Consulting Ltd.

The most successful owner, trainer, jockey and apprentice during Newbury’s 2019 Flat season will all be honoured throughout the afternoon’s racing on Saturday 26 October, Worthington's ‘Remember Together’ Family Raceday, which is Newbury’s final Flat fixture of the year. A special prize will also be awarded to the yard which has won the most Best Turned Out awards over the course of the last seven months.

Racing enthusiasts will also have the chance to vote for their ‘Moment of The Season’ from a shortlist of six;

Racing fans can vote from the above shortlist by visiting http://bit.ly/2nvKb9Z or via Newbury’s social media platforms.

All those who vote will be eligible for a chance to win a pair of Premier badges for a meeting of their choice in 2020.

Hugh Nickerson, Managing Director, commented, “We are very proud to be supporting Newbury Racecourse in recognising the stars who have helped to make this such a fantastic flat season, congratulations to them all!” 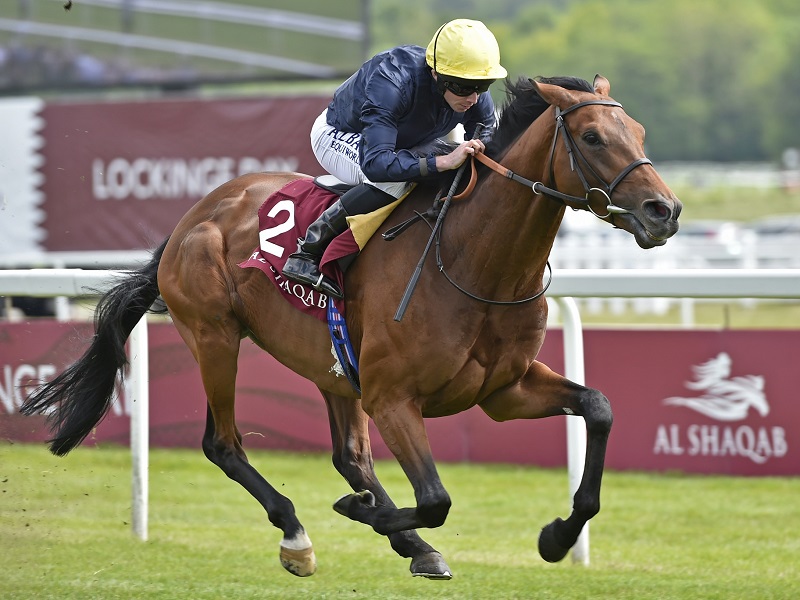 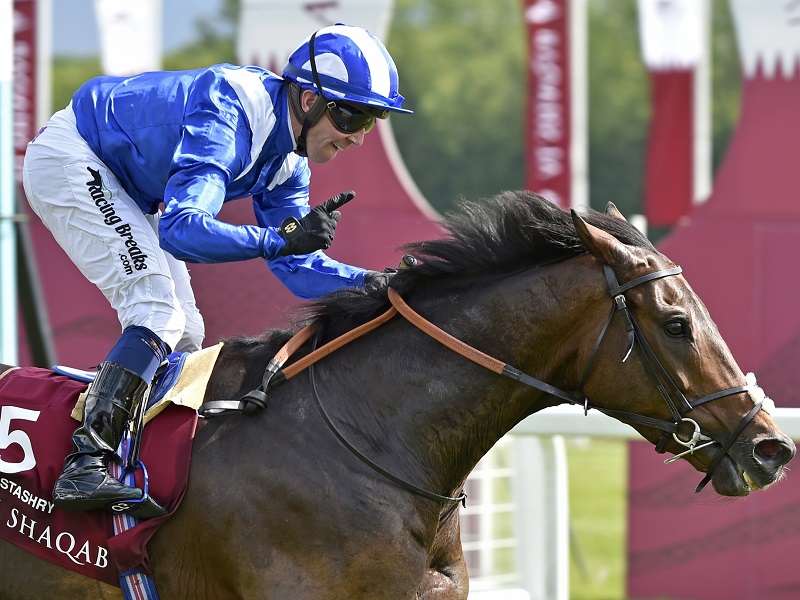 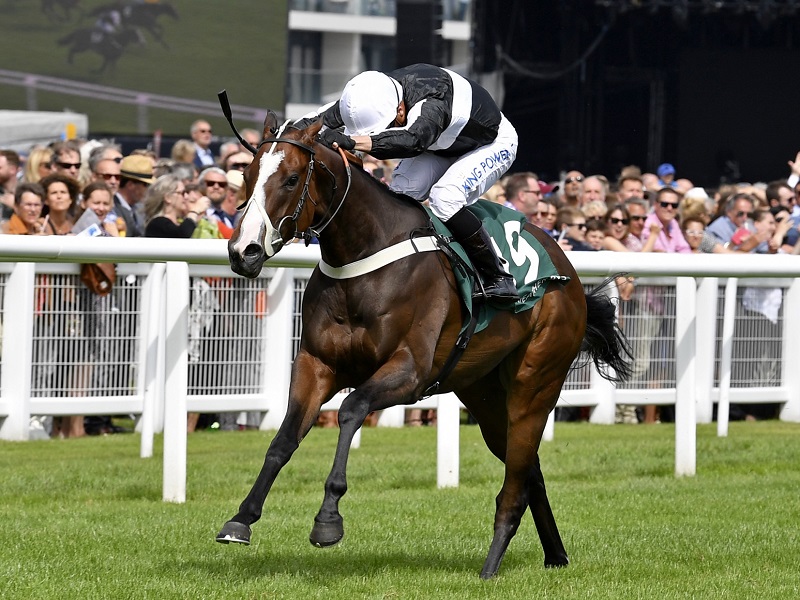 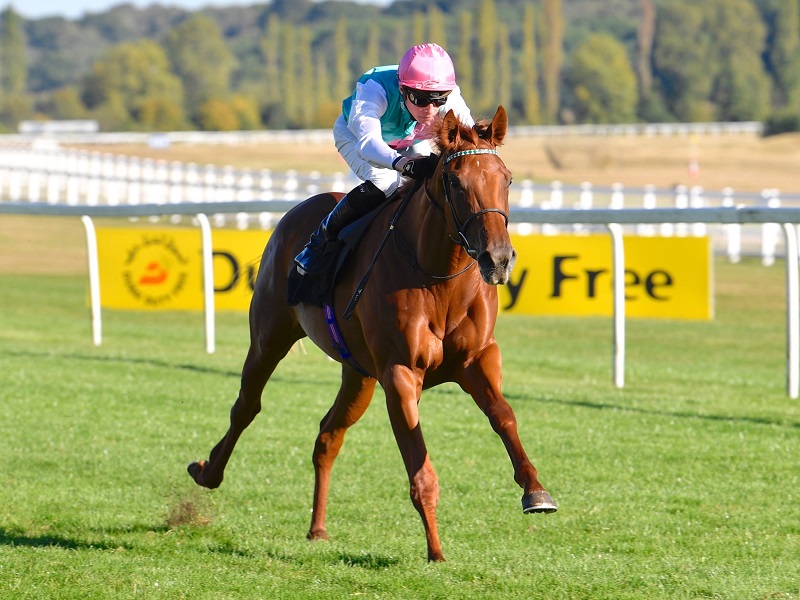