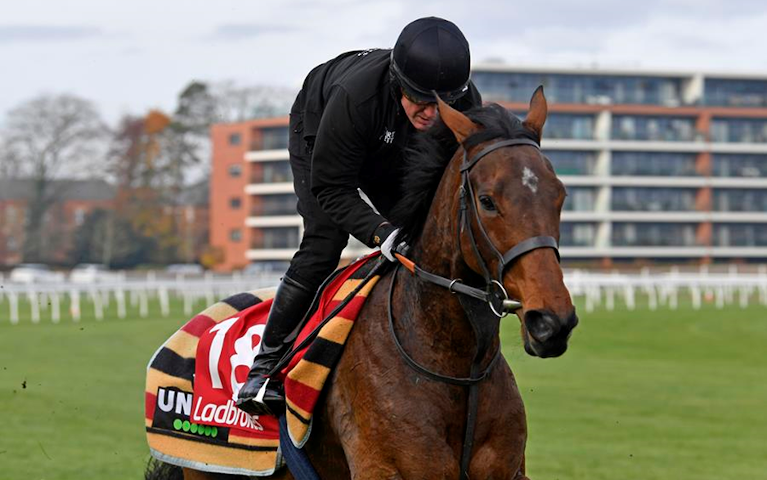 West Approach, a winner at Cheltenham on Saturday under a brilliantly executed hold-up ride, is in the running to join Colin Tizzard’s defence of the £250,000 Ladbrokes Trophy, the race the trainer has won in two of the last three years.

Tizzard, who saddled a one-two in n 2018 when Sizing Tennessee beat Elegant Escape with West Approach fifth and was successful in 2016 with Native River, could have four runners in the feature race of the Ladbrokes Winter Festival, to be run on Saturday November 30 at Newbury.

Two of his team, Mister Malarky and Robinsfirth, visited Newbury on Tuesday when they were among 30 horses to gallop or school during the Ladbrokes Winter Carnival Gallops Morning.

West Approach earned a 4lb penalty when produced after the last fence by jockey Robbie Power to win a Grade 3 handicap chase at Cheltenham, his first victory for two years. He was raised 8lb by the BHA handicapper on Tuesday, putting him 4lb ‘well in’ in the Ladbrokes Trophy.

Tizzard was represented by son Joe who said: “I think we could possibly end up with four runners. Elegant Escape could come here if he doesn’t go to Haydock on Saturday.

“Wherever he goes it has to be in a graded race or he carries top weight but he managed to carry top weight in the Welsh National. He has won round here so I would have thought this would be the favourite

“Robinsfirth and Mister Malarky have been primed for this race all along. Mister Malarky comes in off the back of a bad run at Ascot. He lost his rhythm a little bit but nothing obvious came out of it. He seems fine at home. We were going to get a run into Robinsfirth over hurdles beforehand but he has had his wind tweaked.

“West Approach is still in and it is a bit of a question mark. He only gets a 4lb penalty and I think they raised him 8lb this morning. It’s an option for him but he will also have an entry in the Welsh National.

“He did back-to-back Cheltenhams so we want to make sure it’s not too soon for him. We’ve not really discussed it. If he is well, he was fifth in the Ladbrokes last year, he might come back here. It’s only Saturday he ran so we haven’t gone that far yet.”

Tizzard’s strength in numbers could be matched by Nicky Henderson who watched three of his potential quartet, including Ladbrokes 8-1 favourite OK Corral, under Sir AP McCoy, cover a lap of the racecourse.

Henderson, a three-time winner of the race, said: “The Ladbrokes Trophy is one of the feature events of the year, a very special race. I think we will run four all being well. Three of them were here today. That will blow away the cobwebs.”

OK Corral has won two of his three starts over fences, pulling up in the National Hunt Chase in March.

“Things went sadly wrong for OK Corral last season,” Henderson explained. “He was very impressive at Warwick. The way he travelled it didn’t look as though he needed four miles but Derek O’Connor had come over to ride him at Warwick to get ready for the National Hunt Chase.

“In the interim period when the flu outbreak came along, we were forced to vaccinate which affected four or five horses particularly badly and he had literally a melon on the side of his neck for a week. He couldn’t turn his head properly.

“We got him back in time but he ran no race at Cheltenham and like a lot of horses he hadn’t got over the vaccination.

“Beware The Bear looked in very good form. He has the profile. He won two good races at Cheltenham last season. He was fourth in the Ladbroke last year so it all looks good for him to go.

“On The Blind Side ran a good race at Ascot. He has a bit more to learn. He got caught very wide and will come on a lot for that.

“Brave Eagle is a remarkable looking horse. He is not very big but he is very game. He runs his race, he stays. He worked well there with a two miler, Pentland Hills. The handicapper has forced him into races like this because has got him into the 150s.”

Other quotes from connections with Ladbrokes Trophy entries:

"Hopefully we will run Yala Enki and Kapcorse. We haven’t had Yala Enki that long off Venetia Williams. He looks a lovely horse. He’s obviously done very well throughout his career and it will be more of a starting point with him. He looks great, his work is really good, but we will know a lot more after the Ladbrokes Trophy.

Kapcorse won the Oaksey Chase last year. He is slightly more unexposed. We don’t know whether he will stay or not but he is a young, improving horse and we’d like to think that this is the type of race he will do well in."

"De Rasher Counter jumped five down the back and he was brilliant. He needed his run badly at Uttoxeter. He is a kind of streetfighter and we probably looked after him a bit at home and when he went to Uttoxeter he just got tired. He has come here, travelled and jumped beautifully. He has shown he likes it round here, has a great weight and I would be really hopeful he could be in the mix."

"We will run Two Taffs and if he got in Bennys King as well. As time as gone by and Two Taffs has looked better and better we have promoted him up there to be a definite runner. I was very happy with him at Wetherby where he ran well above expectations in the West Yorkshire Hurdle. We have jumped some fences with him at home but today was important to come and do this. Bennys King got in the handicap but he is bottom of the list and will need horses to come out."

Ground good to soft after Newbury escapes worst of the rain. The going at Newbury was good to soft on Tuesday with the chance of more rain arriving between now and the start of the Ladbrokes Winter Carnival.

Clerk of the course Keith Ottesen said: “We didn’t suffer like they did in the Cotswolds before last weekend. We only had 17mm of rain, as opposed to the 40mm, from Wednesday through to Friday.

“The ground today is officially rated good to soft. Looking ahead there might be a little bit of rain over the next few days but it is going to warm up from the weekend and that could bring more rain with it. We will be somewhere between good to soft and soft by the time we get to next week.” 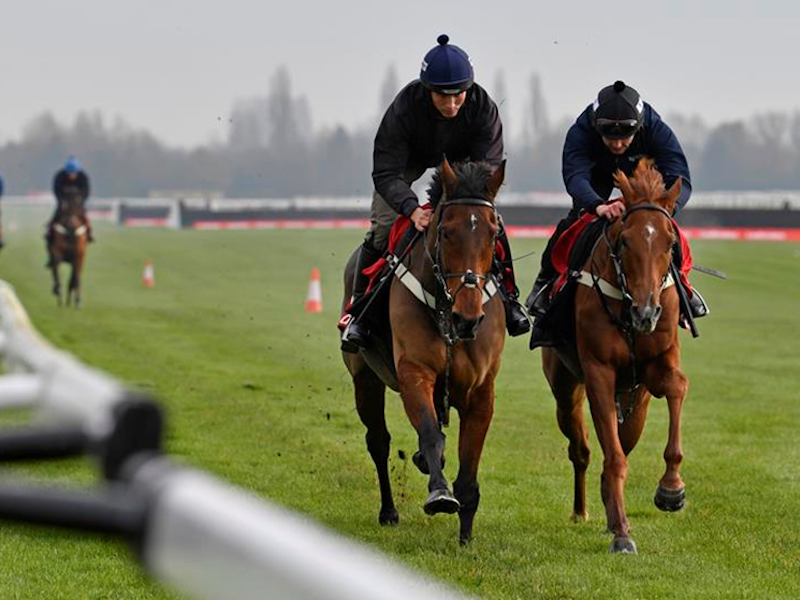 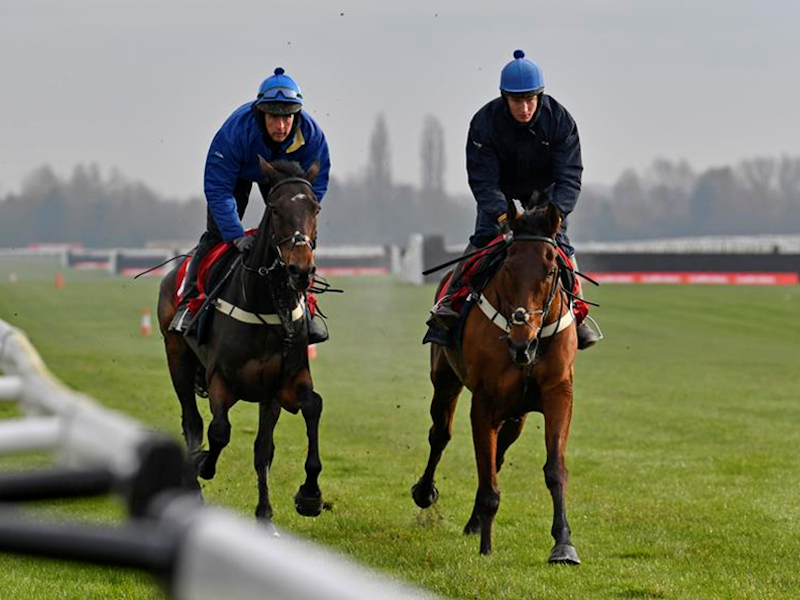 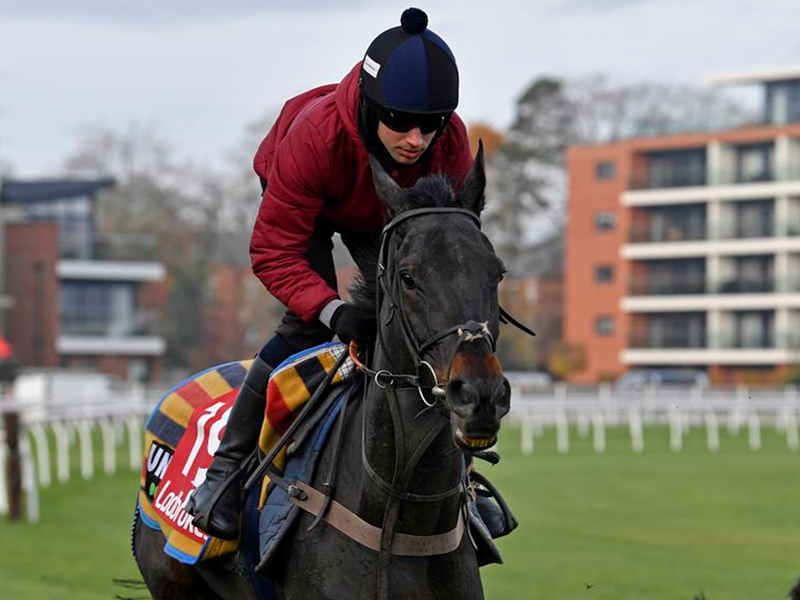 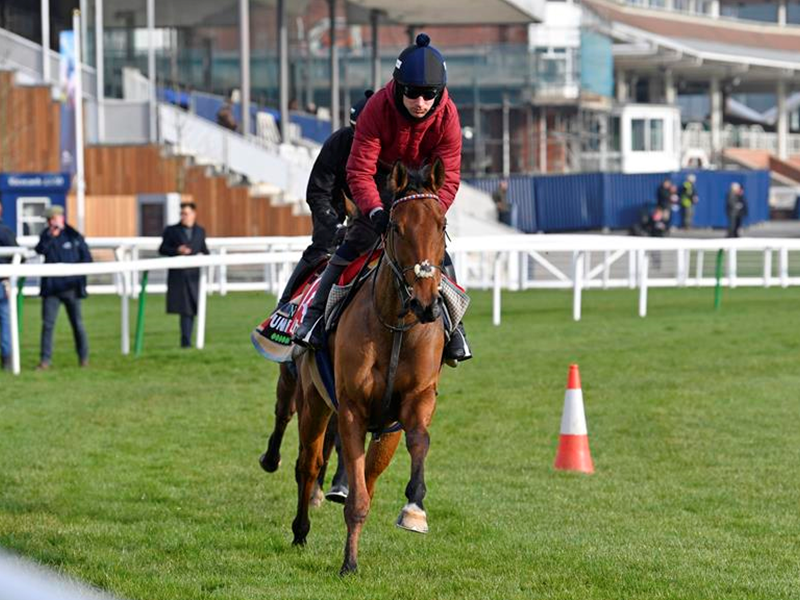 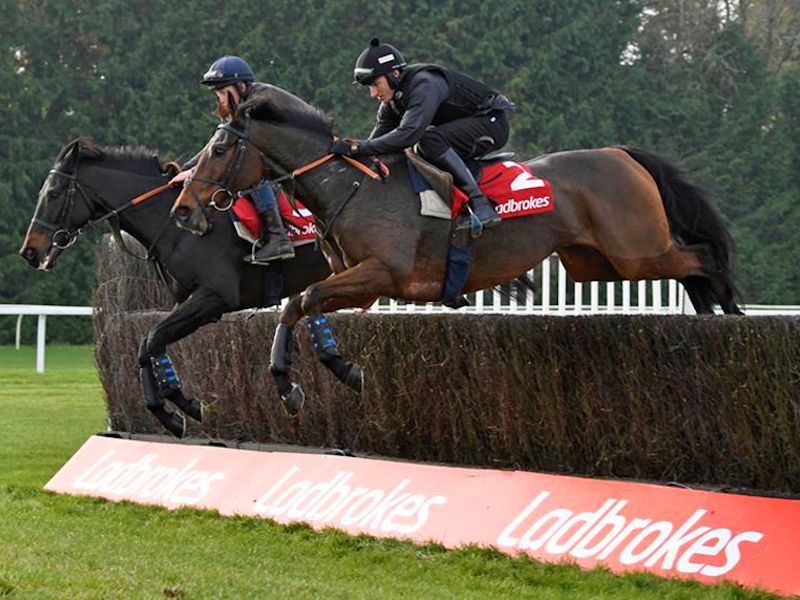 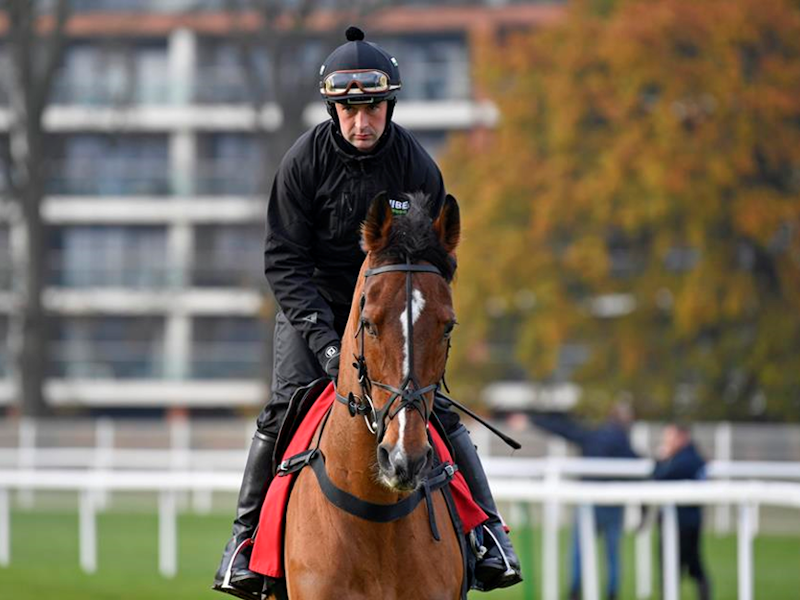 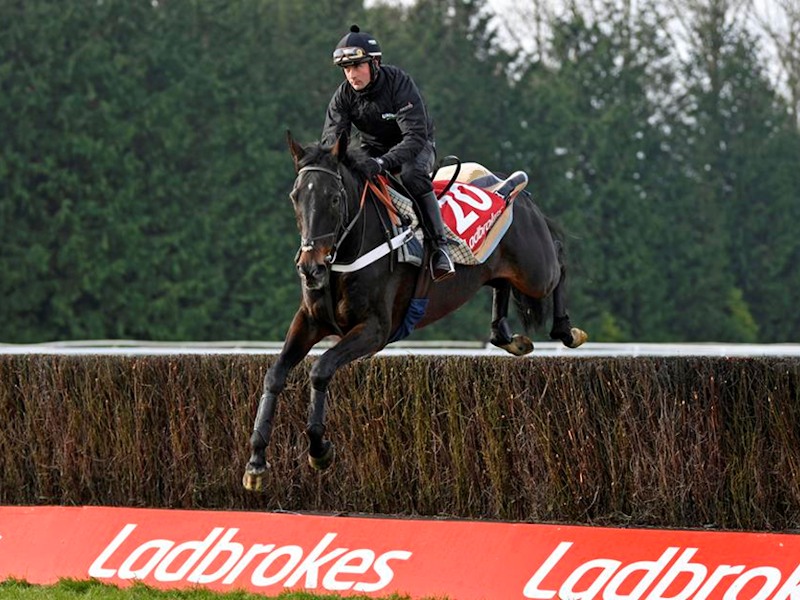 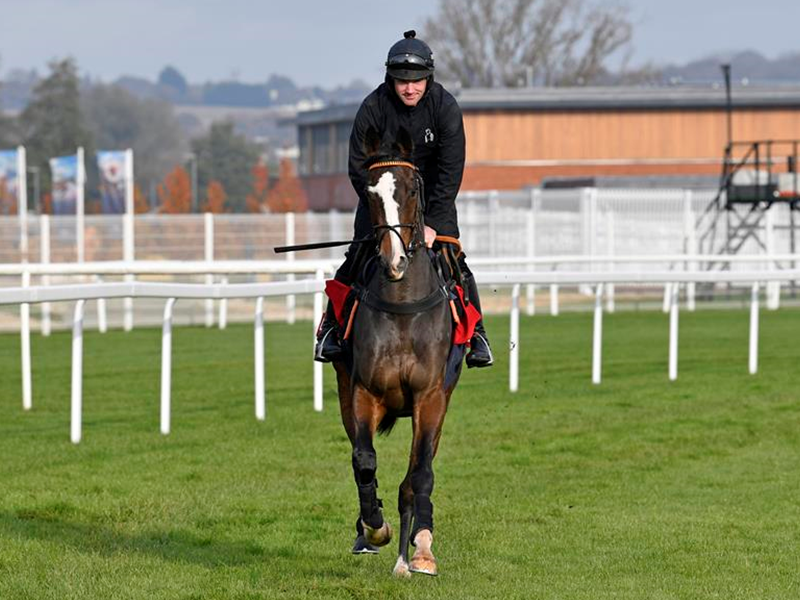